Technology is something we definitely wanted and needed to be a part of our trip, whether it was just being able to sit back and watch some TV, write blog posts (yes, we really are trying to do that and get caught up!), install new learning apps games on the kids’ iPads, Facebook, and the the all important trip planning.

So with all of that, we needed to figure out how to get all of our devices 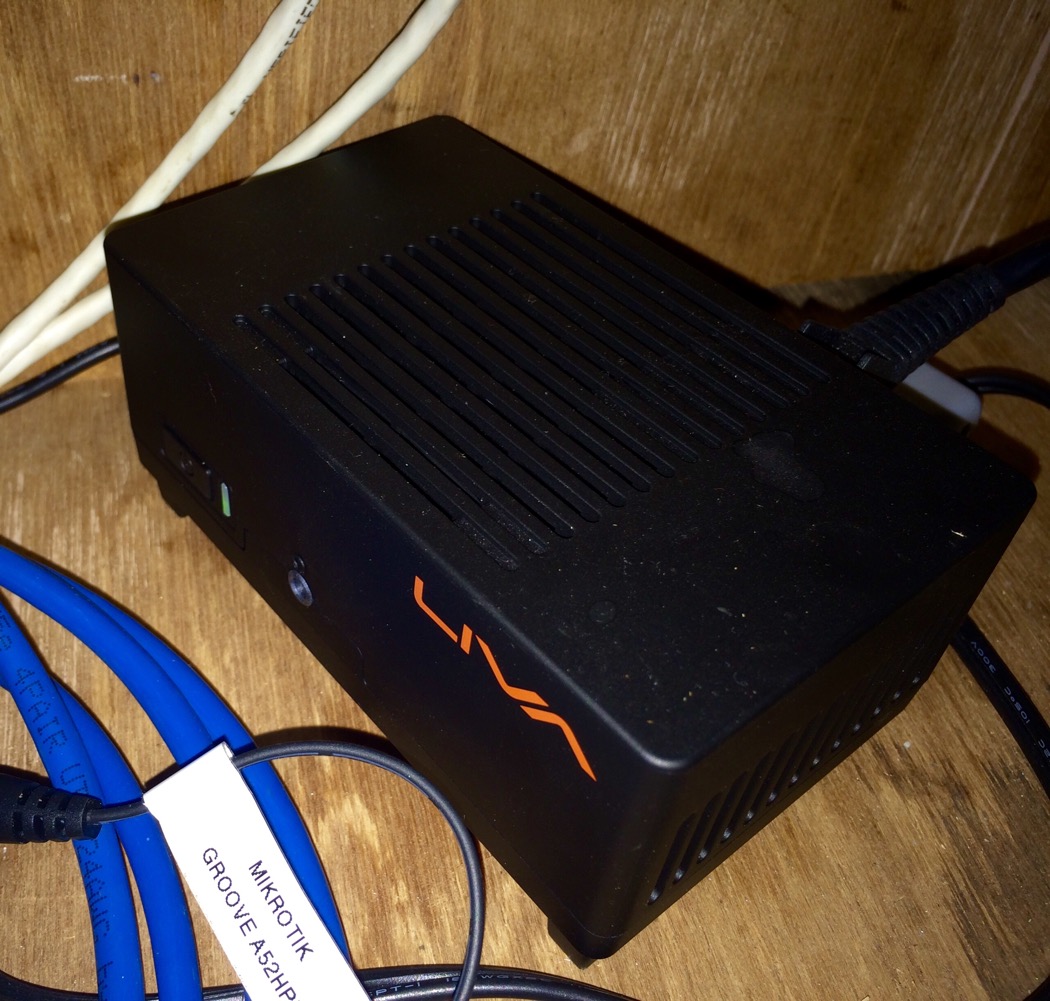 connected, not break the piggy bank, and make it easy to use. For the former we created a private wired and wireless (WiFi) network inside the bus. On cost, we decided that we would rely on our two iPhones when we didn’t have wifi from the campground instead of buying a MiFi, though that could come later If Plan A doesn’t pan out – so far so good.

At the house we use MythTV as our 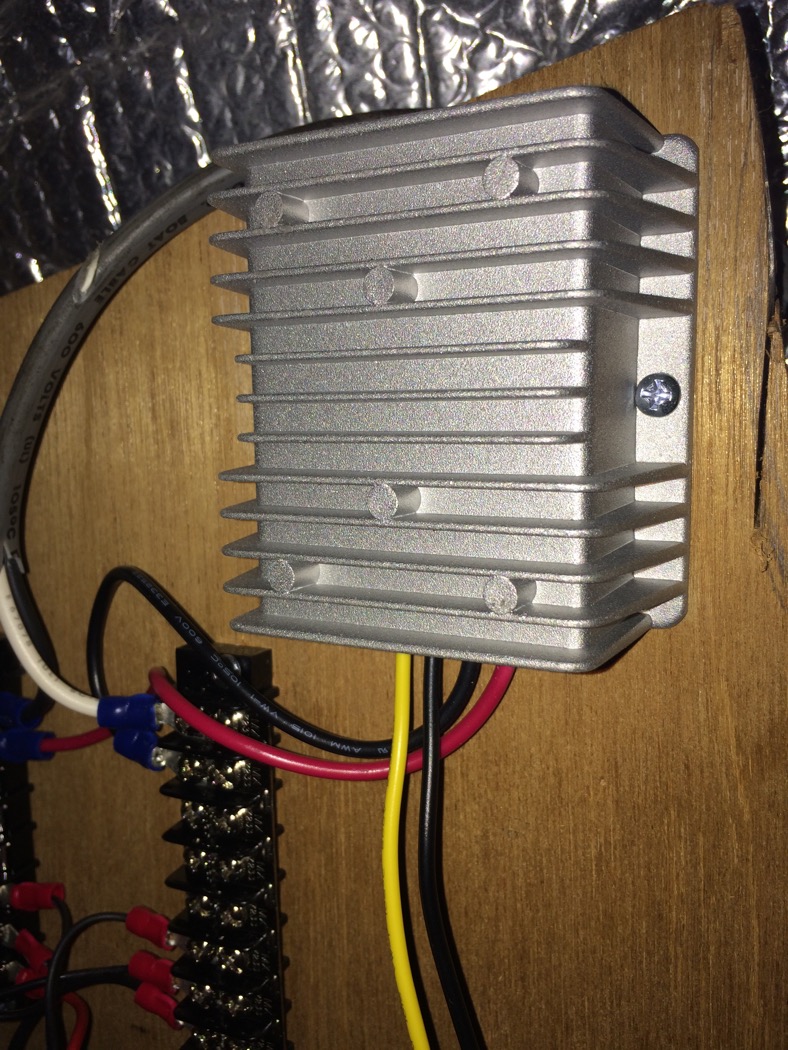 Buck/boost power supply for the TV

media center which records TV shows over-the-air (OTA) from an antenna and also stores movies. I wanted to bring movies and already recorded shows with us with the added requirements that everyone be able to watch shows on their iPads as well as the TV. This solves the seating arrangement while driving where not everyone can see the TV and also means everyone can watch their own choice of show. MythTV was out because it didn’t have an iPad app and the web interface doesn’t have needed features (read: restrictions) for each of the kids to access shows. XBMC (now Kodi) is great, but the iPad app requires jailbreaking. I’m not against jailbreaking, but it would be another potential complication along the way. Plex showed promise, but many of the critical features wouldn’t work without Internet access, something we wouldn’t have all of the time. I ran across Media Browser that met the requirements:

So here is the tech hardware:

In basic terms, the MikroTik Groove is connected by a single Ethernet cable to the PoE (power over Ethernet) injector which plugs into the WAN port of the WRT54-GL. The MikroTik is configured to use VLANs so that one VLAN is the bridged WiFi connection and the other is a local (LAN) connection for managing the MikroTik from the internal network. Yes, this means there is usually double-NAT because the campground WiFi is doing NAT and then my WRT54GL is doing NAT. However, for my purposes, since we’re not allowing inbound traffic and don’t do any port mapping, there haven’t been any issues.

To connect to a new WiFi network, I can use a laptop, iPad, or iPhone and log into the MikroTik and do a wireless scan. When I find the SSID I want then I connect to that. If there is any wireless security then I configure that at this point too. Once the Mikrotik is connected to the wireless network, then I log into the WRT54GL and release/renew the WAN DHCP lease. The WRT54GL also updates OpenDNS with our current public IP address. All of the iPads use their free DNS servers to provide content filtering for the kids’ iPads. 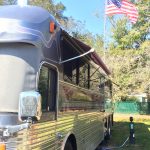 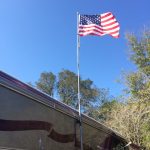 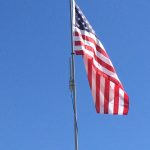 4 thoughts on “Internet, Network, and iPads”