Airplanes! Hot on the list, also based on recommendations from friends, was the Pima Air & Space Museum. The boys were really excited to see an SR-71 Blackbird up close, and couldn’t wait to get there!

The first stop after entrance is a big hanger with a mix of small general aviation aircraft (including the BD-5J microjet), helicopters, and military planes. 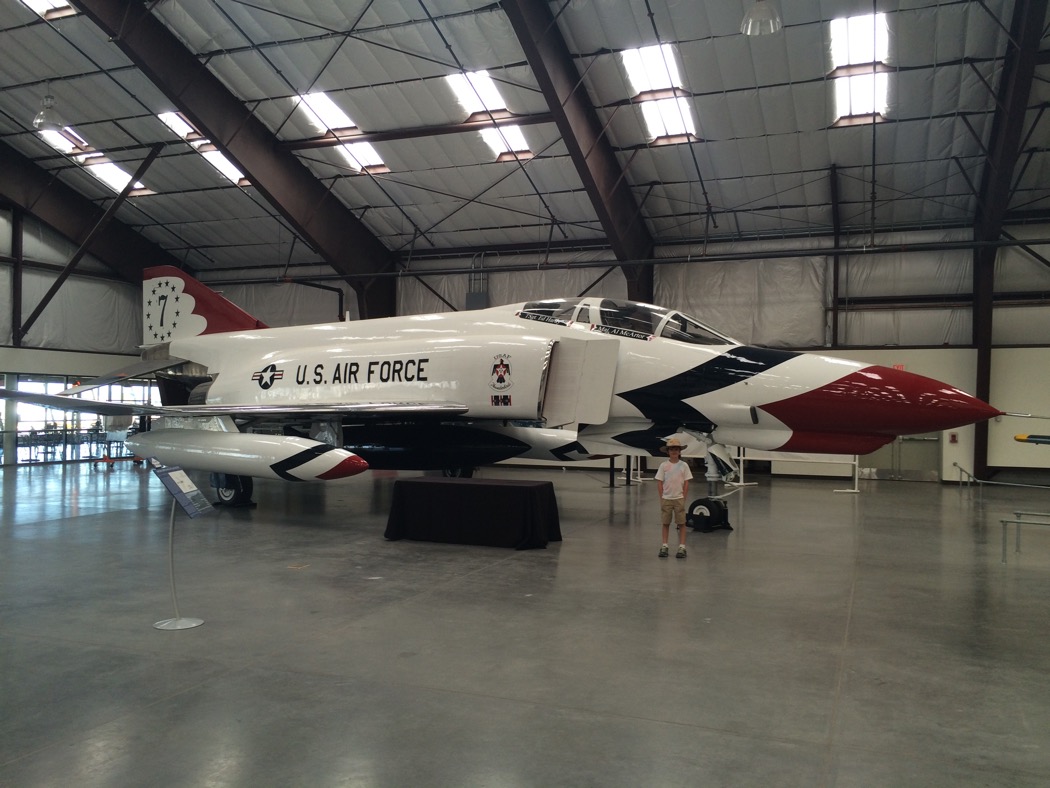 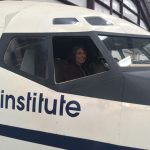 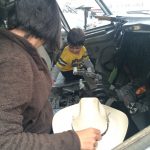 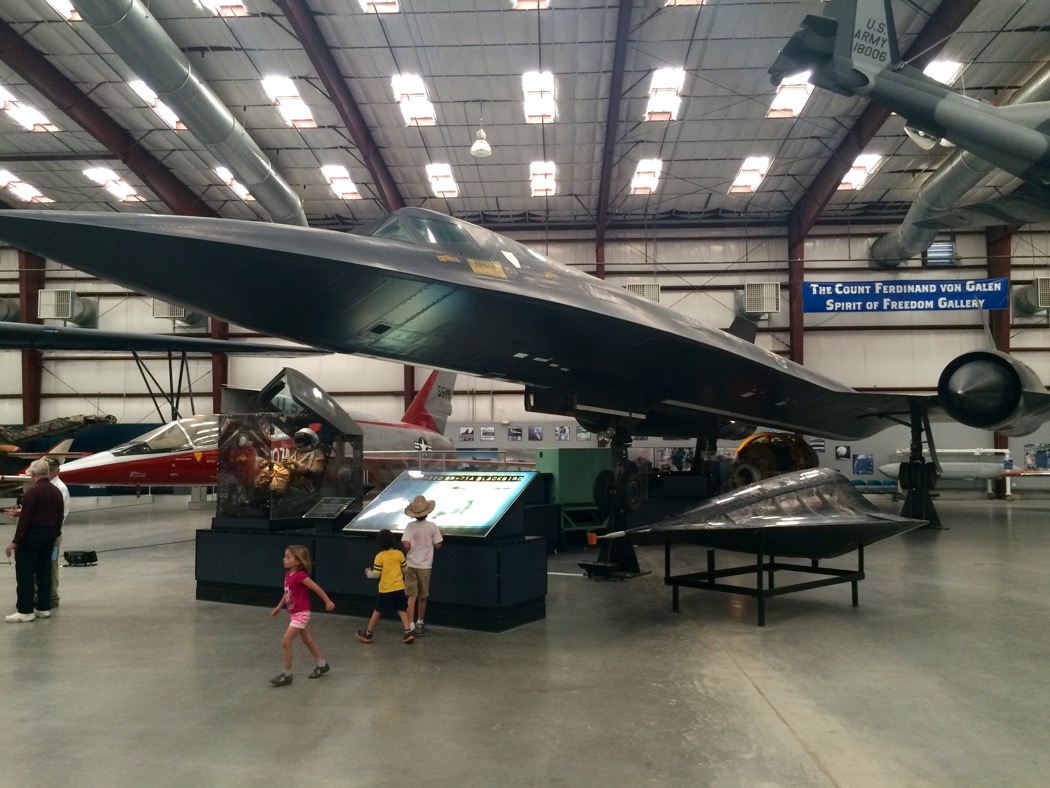 Lockheed SR-71A Blackbird #61-7951, which was also loaned to NASA and redesignated as a YF-12A. The plane was redesignated to hide the fact that NASA was using a (super secret) SR-71. North American F-107A, one of three built for the US Air Force was based on the F-100. North American ultimately did not get the contract for more fighter-bombers based on this design, losing out to the Republic F-105.

After the main hanger and getting some lunch at the cafe there, we went outside to see even more planes. I didn’t take photos of everything – you need to go there and see them all for yourself! There was even a Boeing 787 on display, recently donated by Boeing, and was one of their original flight test airplanes. We also saw a Lockheed Constellation (the L-1049 Super Constellation is my favorite, but alas they only had the shorter L-749/C-121A model) and many different USAF, Coast Guard, NASA, Navy, firefighting, and Russian (MiG) aircraft. Yay-yay thought that the Super Guppy was pretty weird looking, but very cool too. 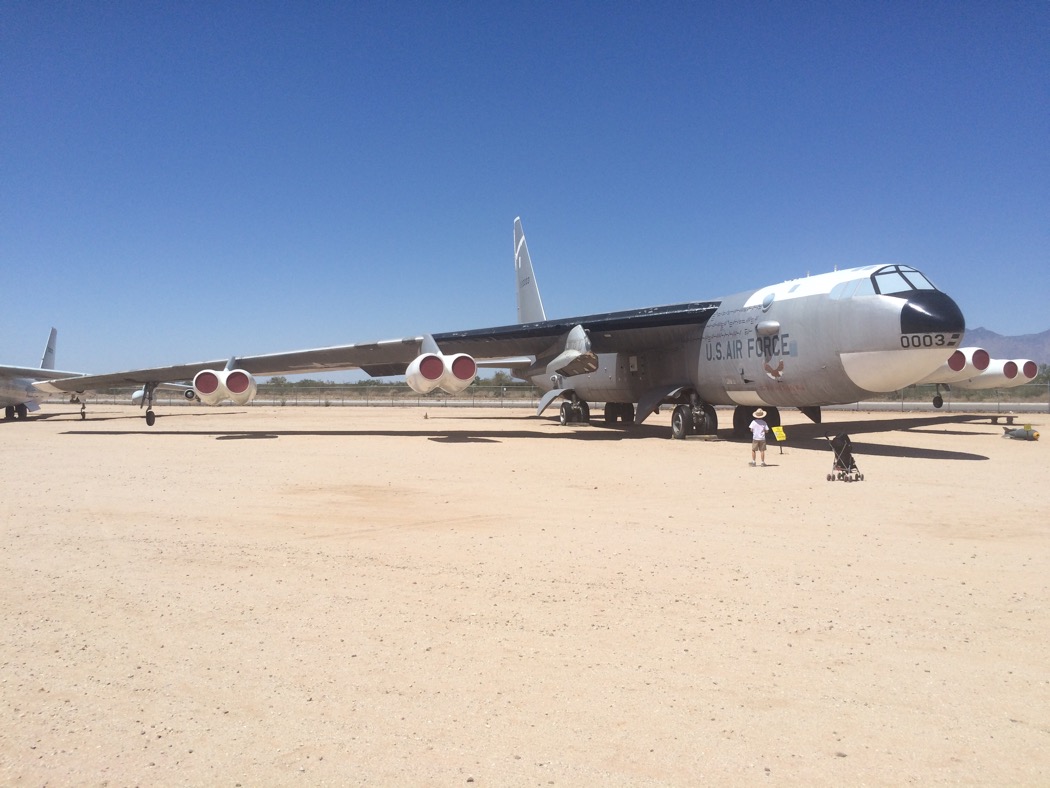 NB-52A Stratofortress, modified for use in the X-15 program. 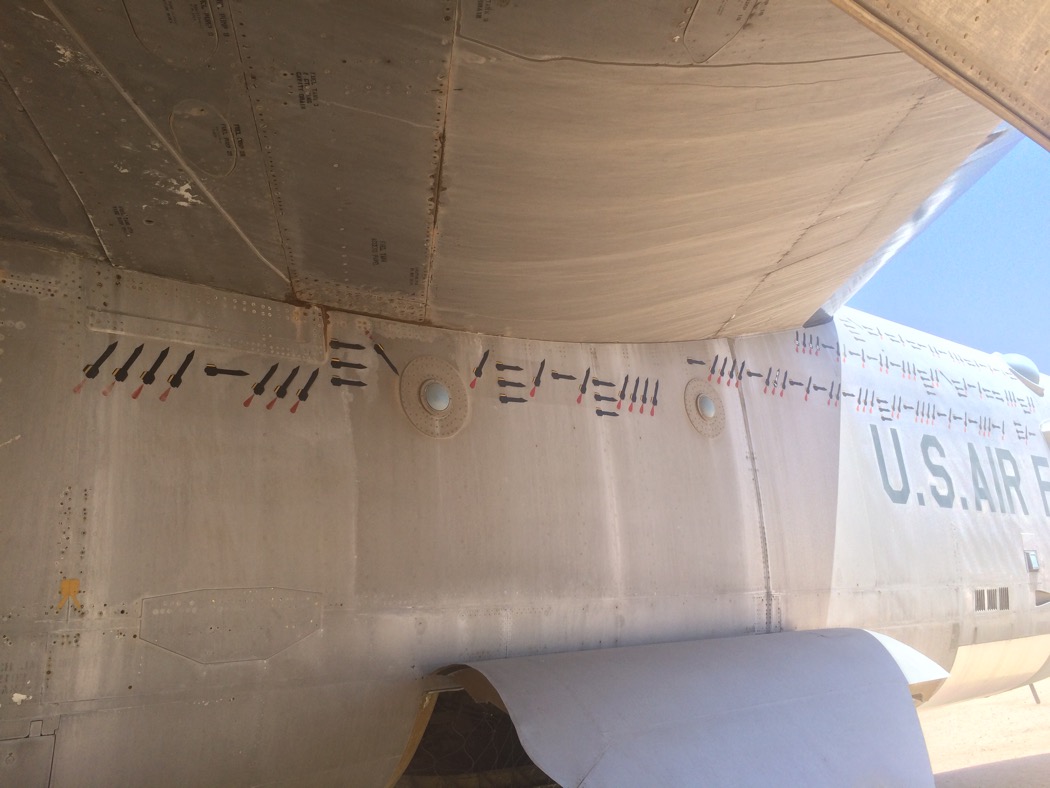 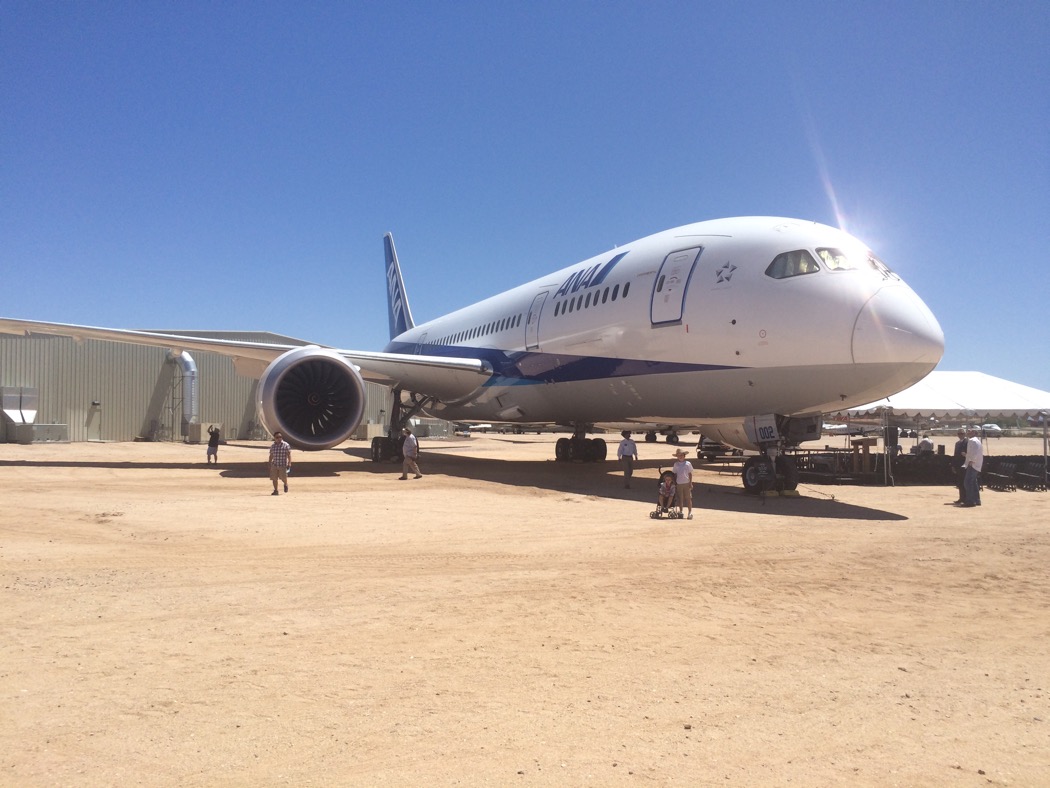 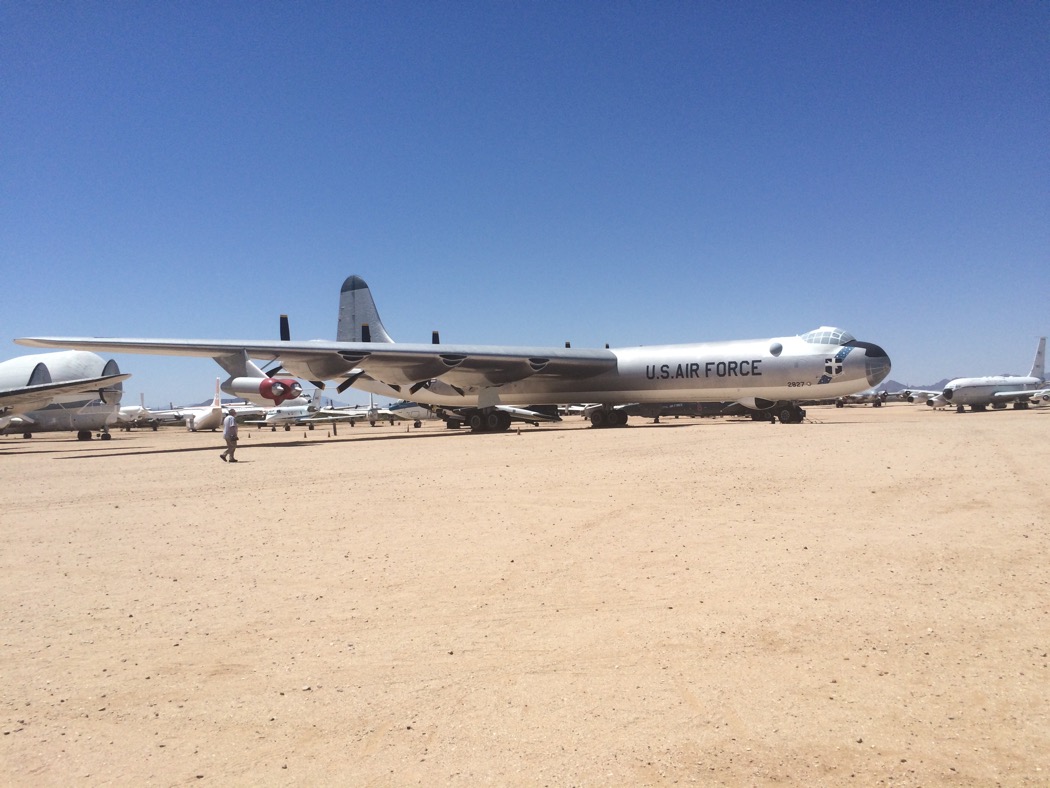 Convair B-36 Peacemaker. It is even bigger than the B-52 that was built to replace it! Huge! 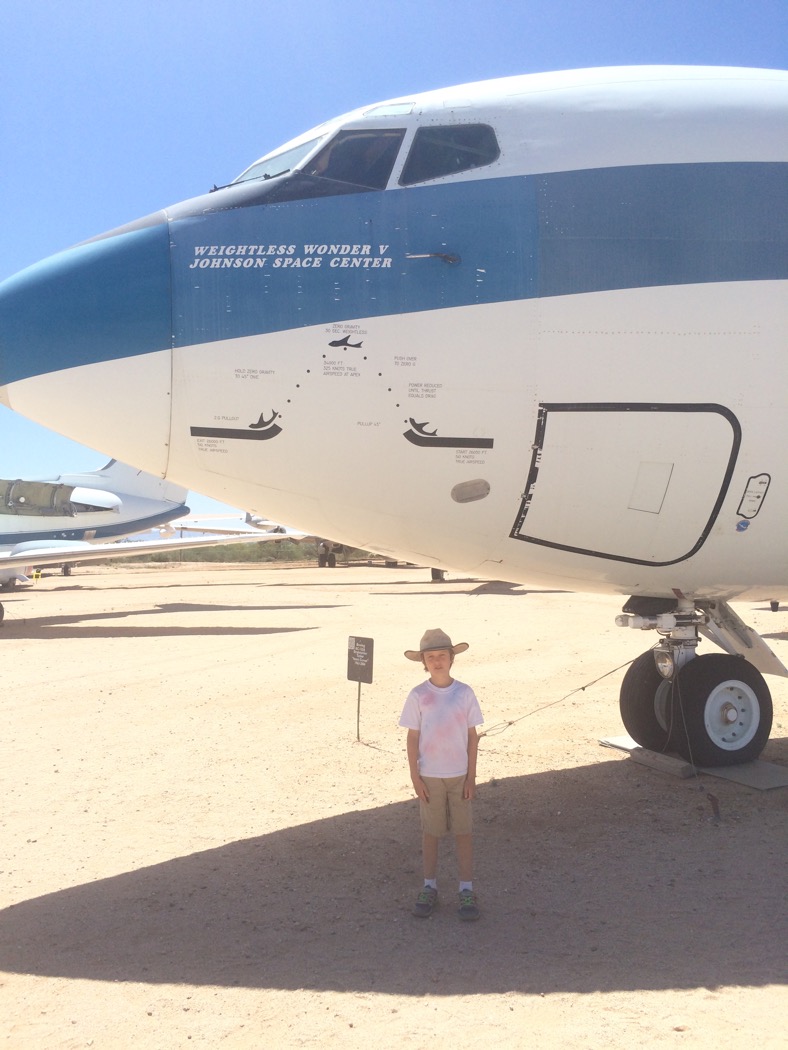 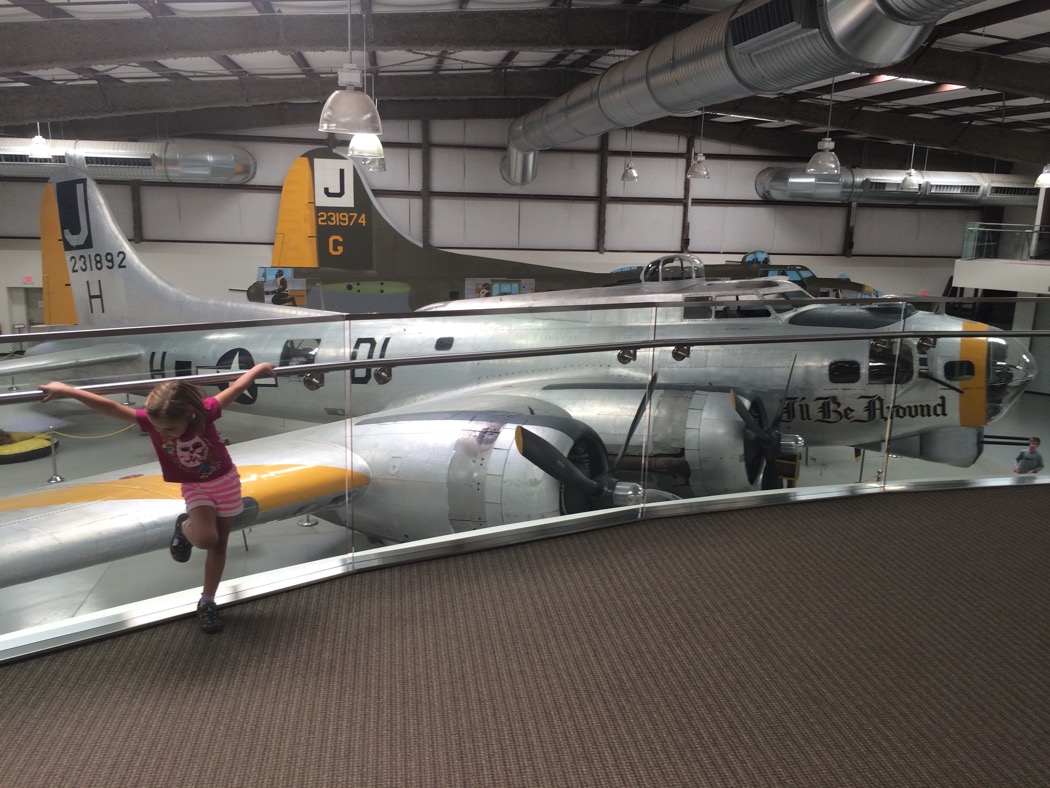 Boeing B-17G, the most produced model of the B-17. This particular aircraft was actually manufactured and delivered to the US Coast Guard until 1959, after which it took on various roles including firefighting and air tanker. It was obtained by the museum and delivered in 1980, after which the plane was repainted in wartime livery. 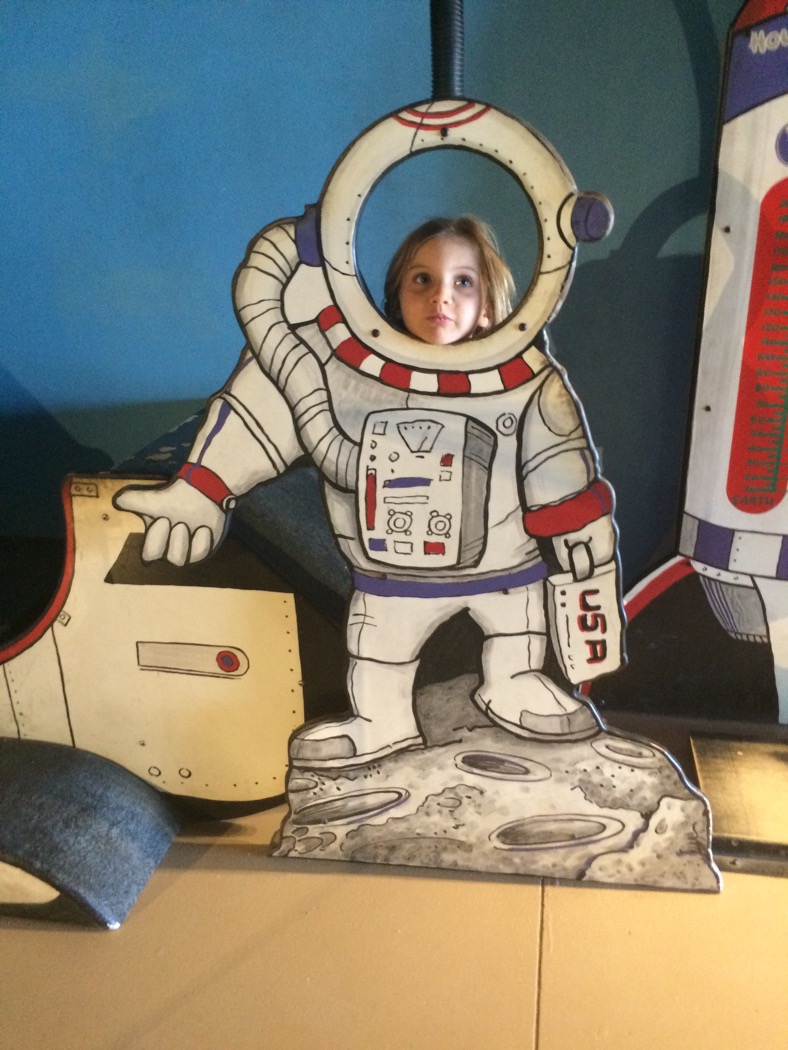 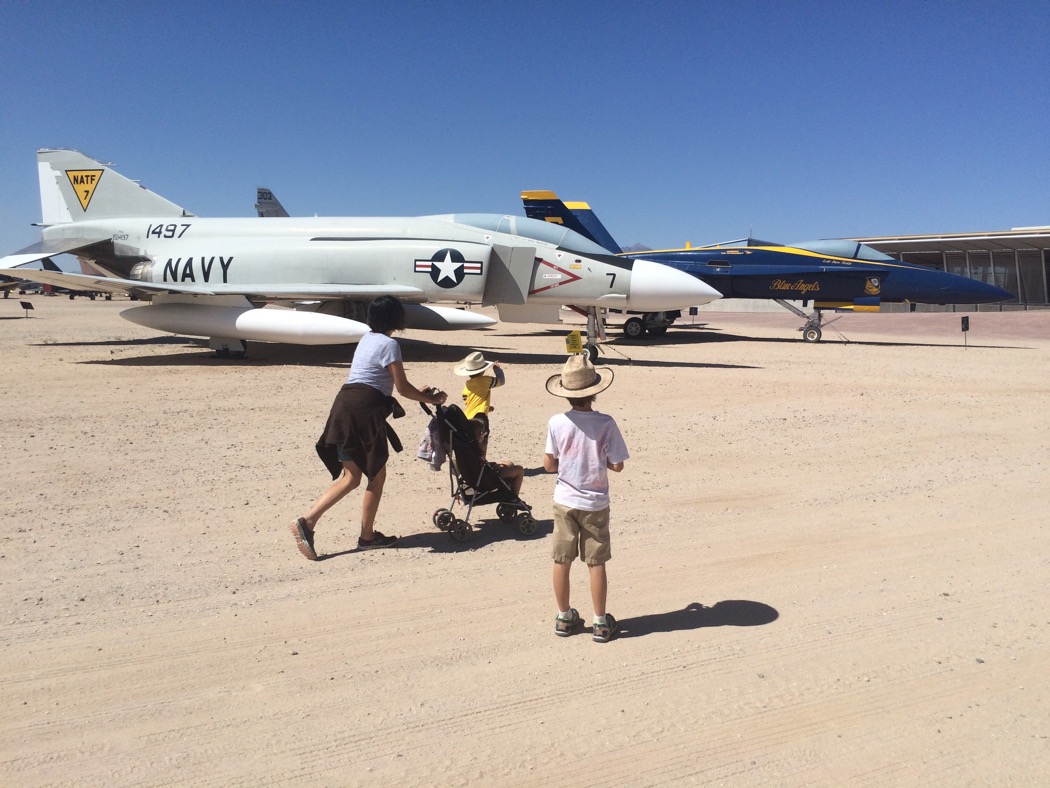 We had a long day of  wandering around, gawking at airplanes, and it was time to go. We made one last pass by the Navy fighter jets outside, including an ex-Blue Angels F-18A, and said goodbye to the SR-71 inside the main hanger. After a long, hot day of looking at airplanes in the desert we stopped for ice cream on the way home.