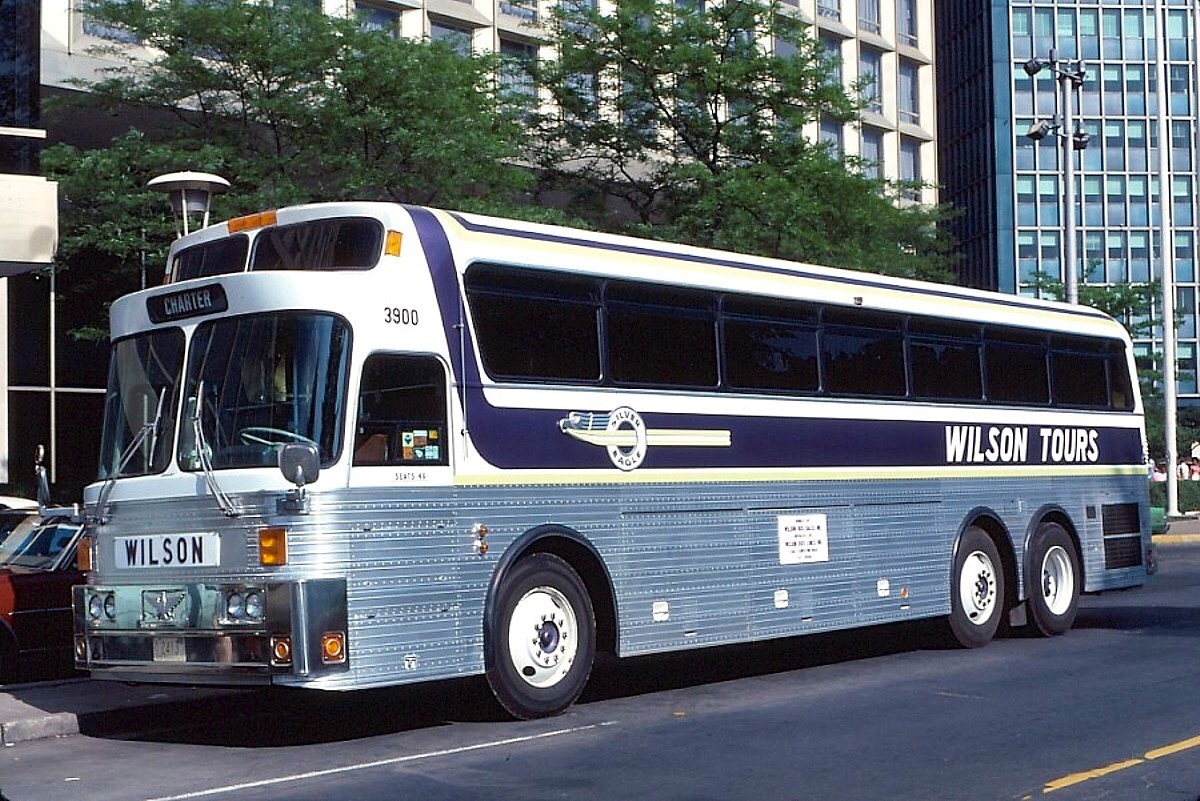 Our motorhome is a 1977 Eagle model 05. It was built in 1976 in Brownsville, TX and placed into service as a seated coach by Wilson Tours in Massachusetts.

The bus was purchased by a private party in the 1990s and slowly converted into a motorhome. We purchased it via eBay on May 25th, 2012. 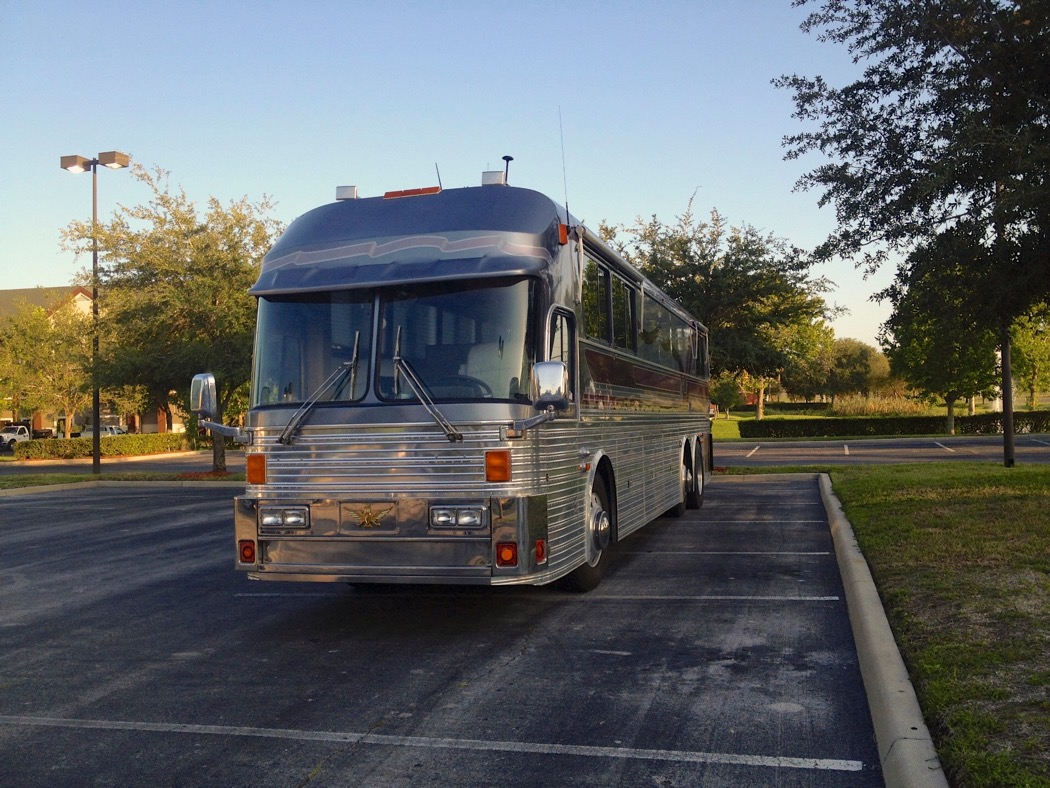 Since then, we have made many changes to update systems, fix problems, and better suit our needs: 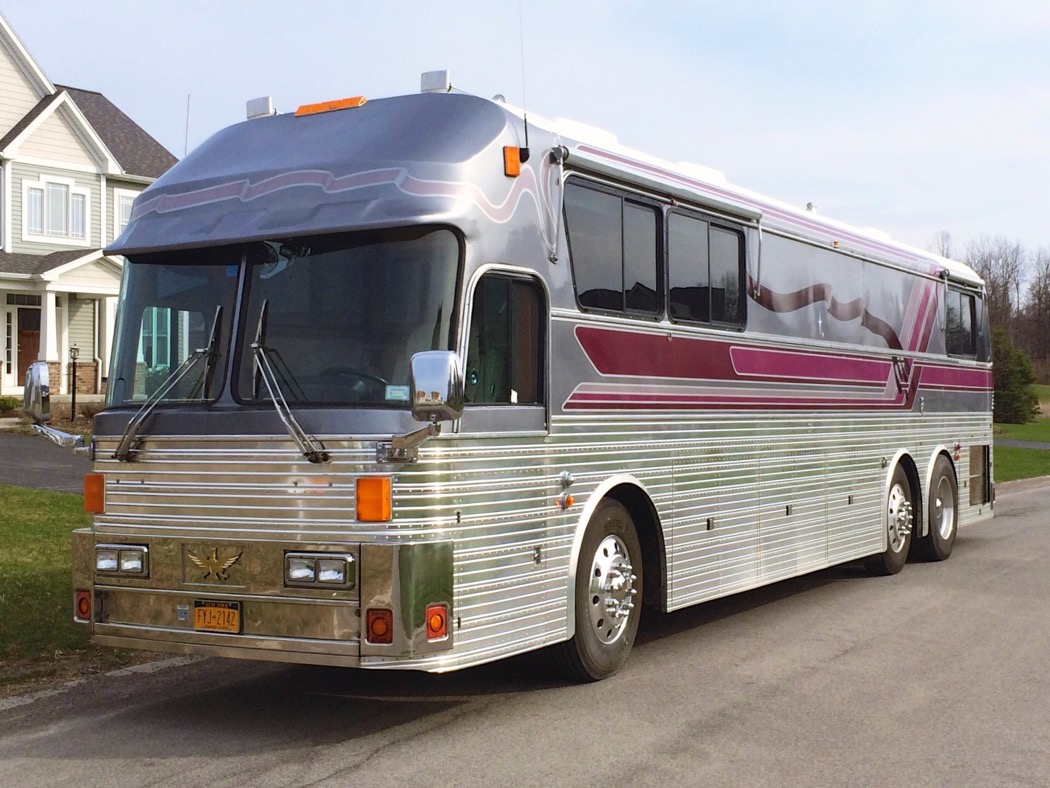 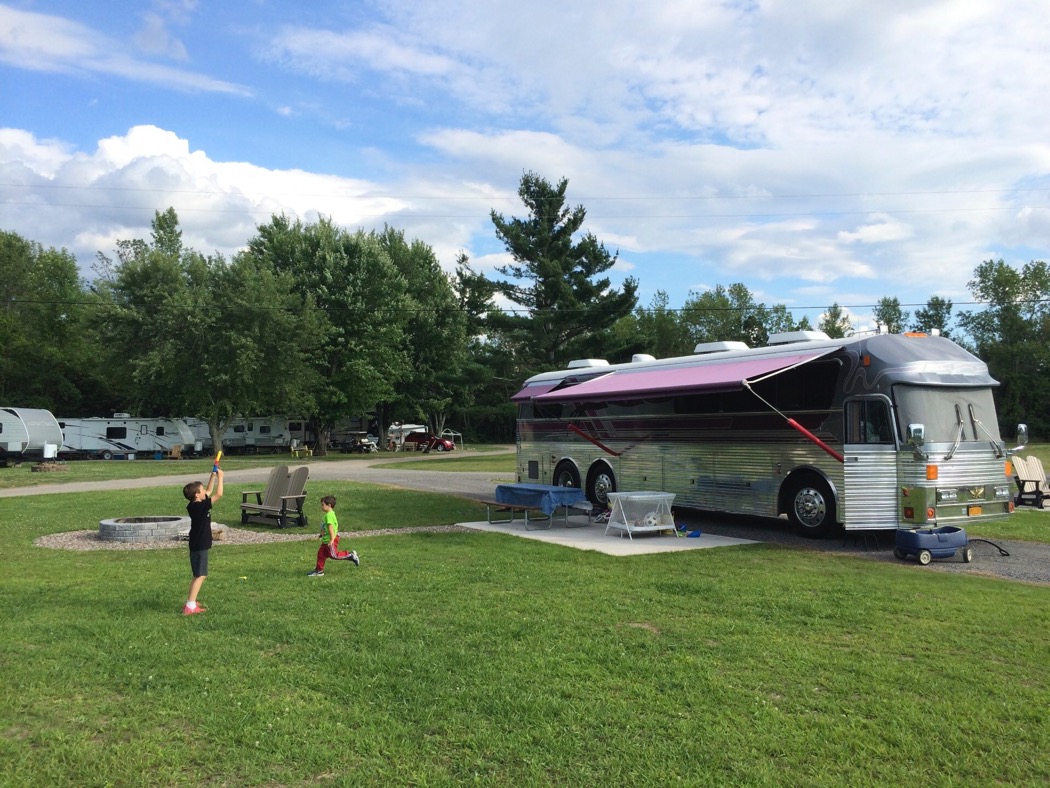